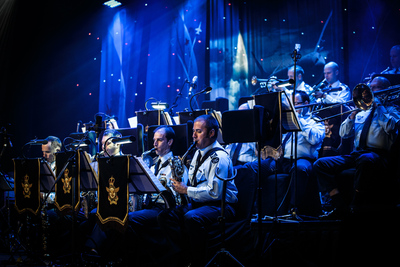 The band's mission is to enhance the image and culture of the Air Force through music and ceremony. It represents Air Force on occasions of national celebration and remembrance, at community festivals, and street parades. The Air Force Band has also represented Australia in cultural events overseas, including ANZAC Day commemorations at Gallipoli and international military tattoos in the United Kingdom, New Zealand, Tonga and South Korea.

The band's talented musicians were brought together to create a musical powerhouse that is quickly becoming a prominent part of the entertainment landscape.